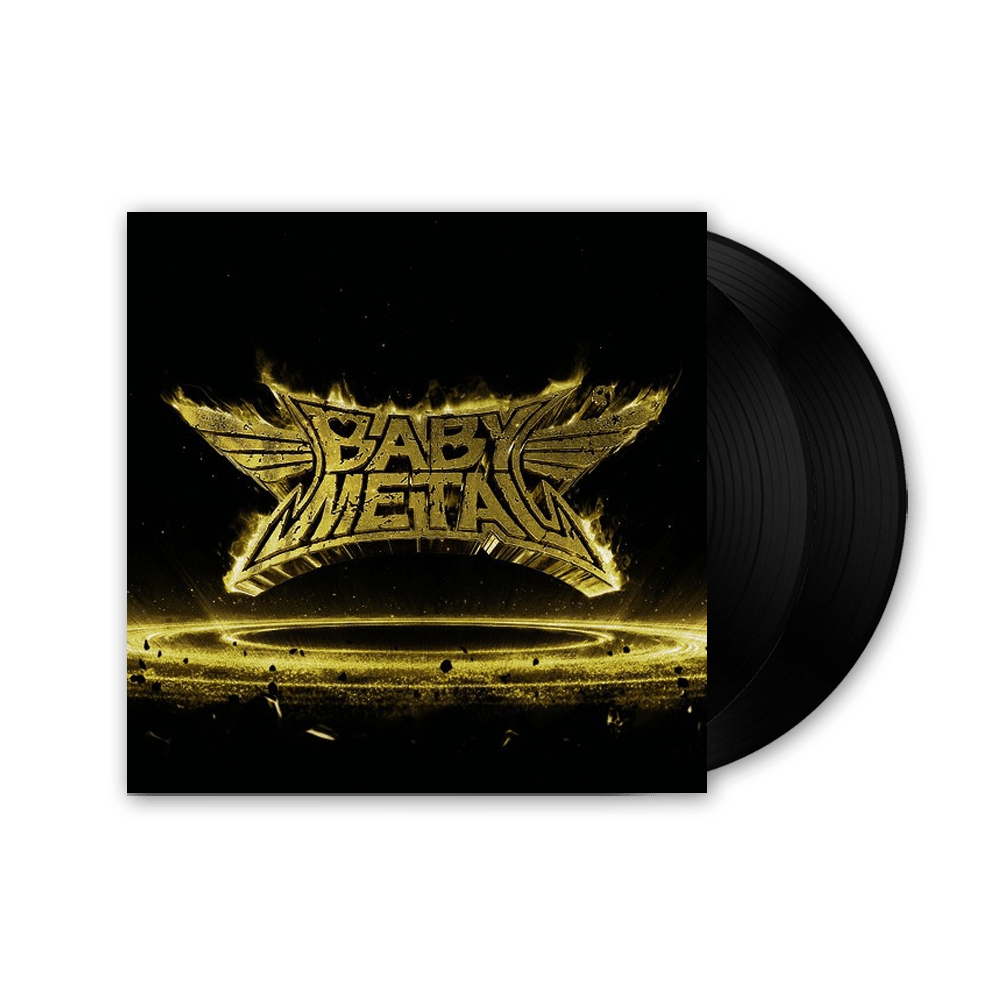 On stage during the second of their two back to back, sold out shows at the gigantic YOKOHAMA ARENA last year – where the Japanese global rock phenomenon last night teased the audience with three new songs – it was revealed that an album of all new material in 2016. The band's second studio album is set for release via earMUSIC in the UK and Europe on April 1st, 2016.