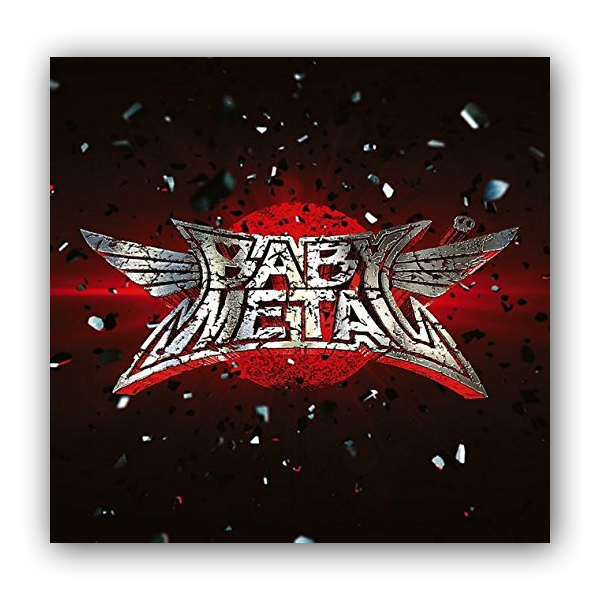 The world has been ruled for many years by the big power “Idols” – the media, politics, the economy, all controlled by the Idols. Any music other than the Idols’ songs were seen as harmful, including heavy metal. Around the world, metalheads prayed for the resurrection of their beloved music. Eventually those prayers reached the ears of the Fox God, who is in charge of the metal world. The Fox God recruited three girls and named them SU-METAL, YUIMETAL and MOAMETAL. They became BABYMETAL – prophets of the Fox God and leaders of the Metal Resistance, dedicated to spreading their unique blend of heavy metal and Kawaii around the world and teaching a generation of music lovers about the magic of metal.

Formed in Japan in 2010, BABYMETAL have grown from the seeds sown by band overseer KOBAMETAL and evolved steadily into one of the most powerful musical phenomena in the world today. Backed and supported by some of the fi nest metal musicians their native land has to offer, SU-METAL, YUIMETAL and MOAMETAL began their mission to unify the world through Heavy Metal.